Alternative Worlds
The human being exists, lives and transforms itself in the world that inhabits. The city surrounds us, but we walk increasingly distant from its memory. Since the 90s, the development of oblivion policies, the misfit urban constructions and the theming of public space resulted in a complex paradox – on the one hand the production system reinforces erasure and substitution mechanisms of collective memory, on the other hand social movements claim the diversity of existing memories in each city.
The elimination process of real memory for thematic memory develops a fictional reality in which new technologies are also paradoxical. This provides greater ease of communication in order to impose new memories and at the same time promotes social ability of resistance and knowledge of witnesses that tend to erase.
The project Alternative Worlds intends to investigate the resistance of memory in cities, buildings and people. Through collected, edited and fictional images, the artist constructs and exposes an alternative, utopian, personal and collective city.

Plano Lisboa and DYMA invited artists from around the world to submit a proposal of up to three video works until 30th of June 2015. The selected proposals will join now the Alternative Worlds video exhibition that will take place throughout the month of September 2015, in an urban and nightly context. 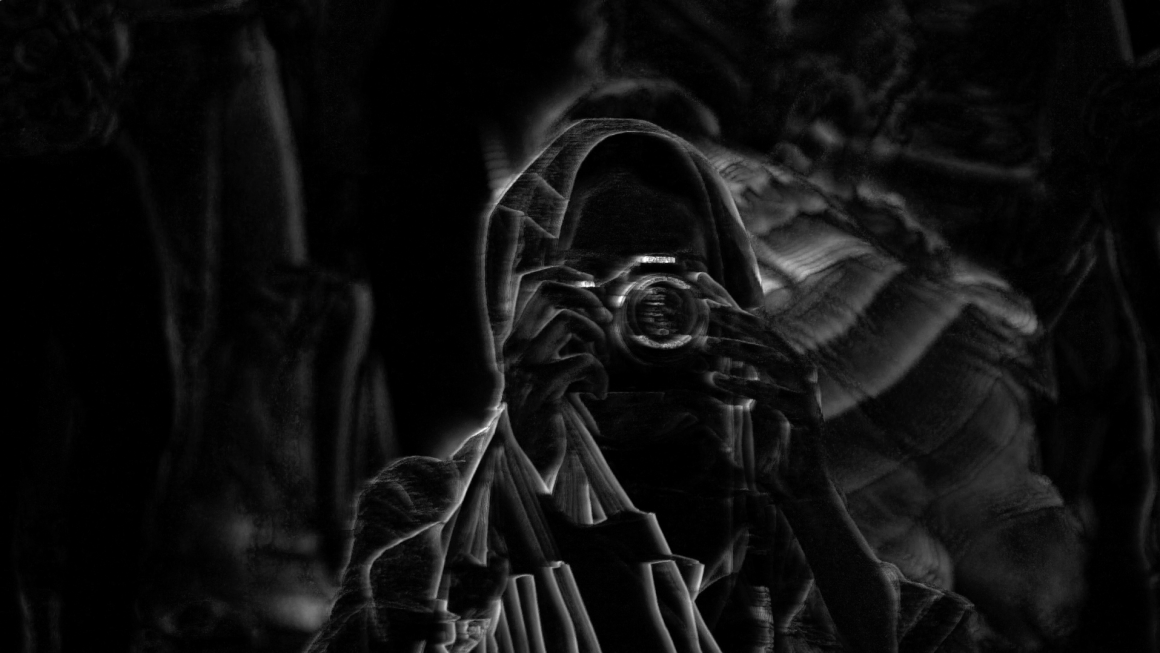 Office Metropolis
Steve Carrick, 2015, UK, 02:05
Animations made using camera clipping in 3D software that are then projected onto an accumulation of objects and materials
placed on and around a desk in an office environment. 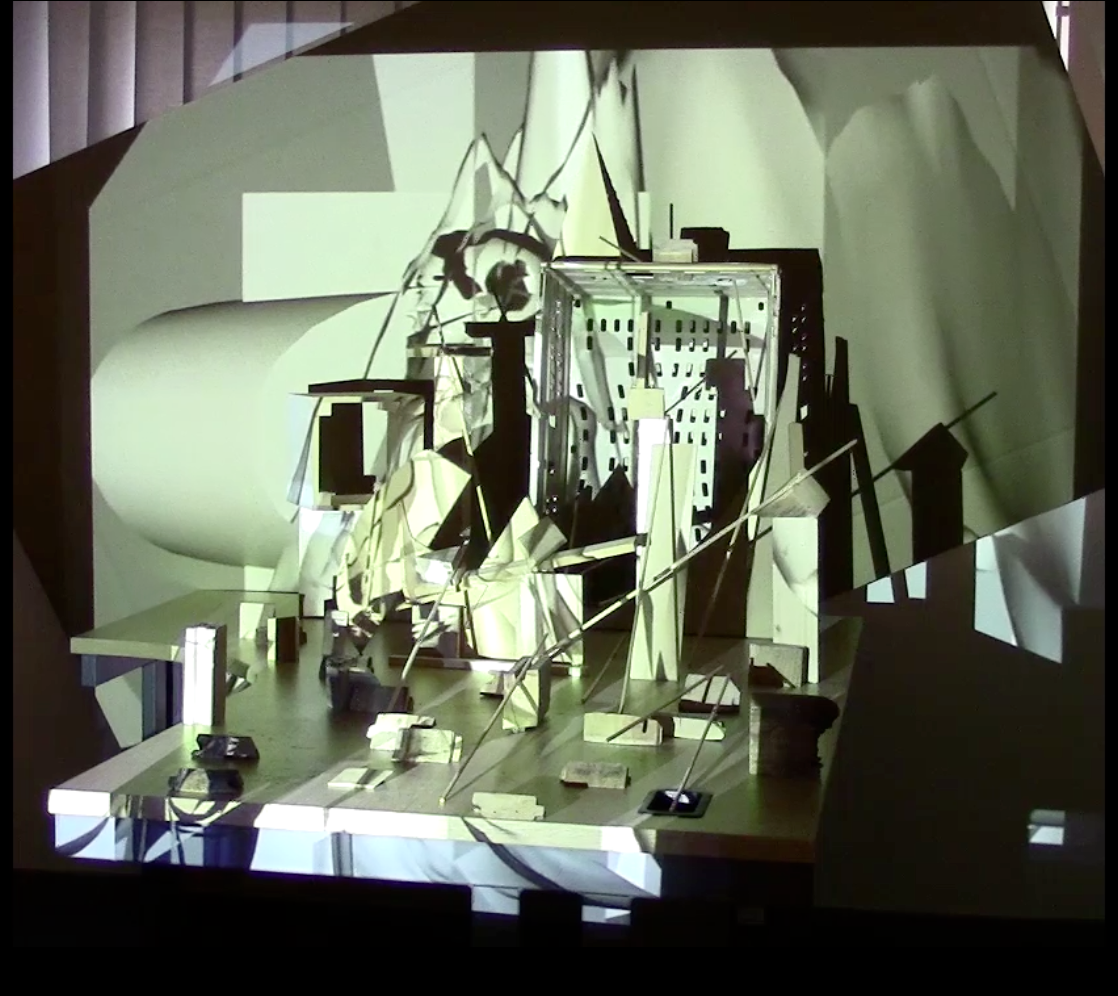 Fragmentos
João Pedro Fonseca, 2015, Portugal, 15:00
This work is an attempt to recover something that had already been extinguished in a dystopian future. Contrary to “Over Your
Cities Grass Will Grow”, the world had already been exhausted and what remains are fragmented memories that together do not
form their true way but the chaos of something that had been of natural order. 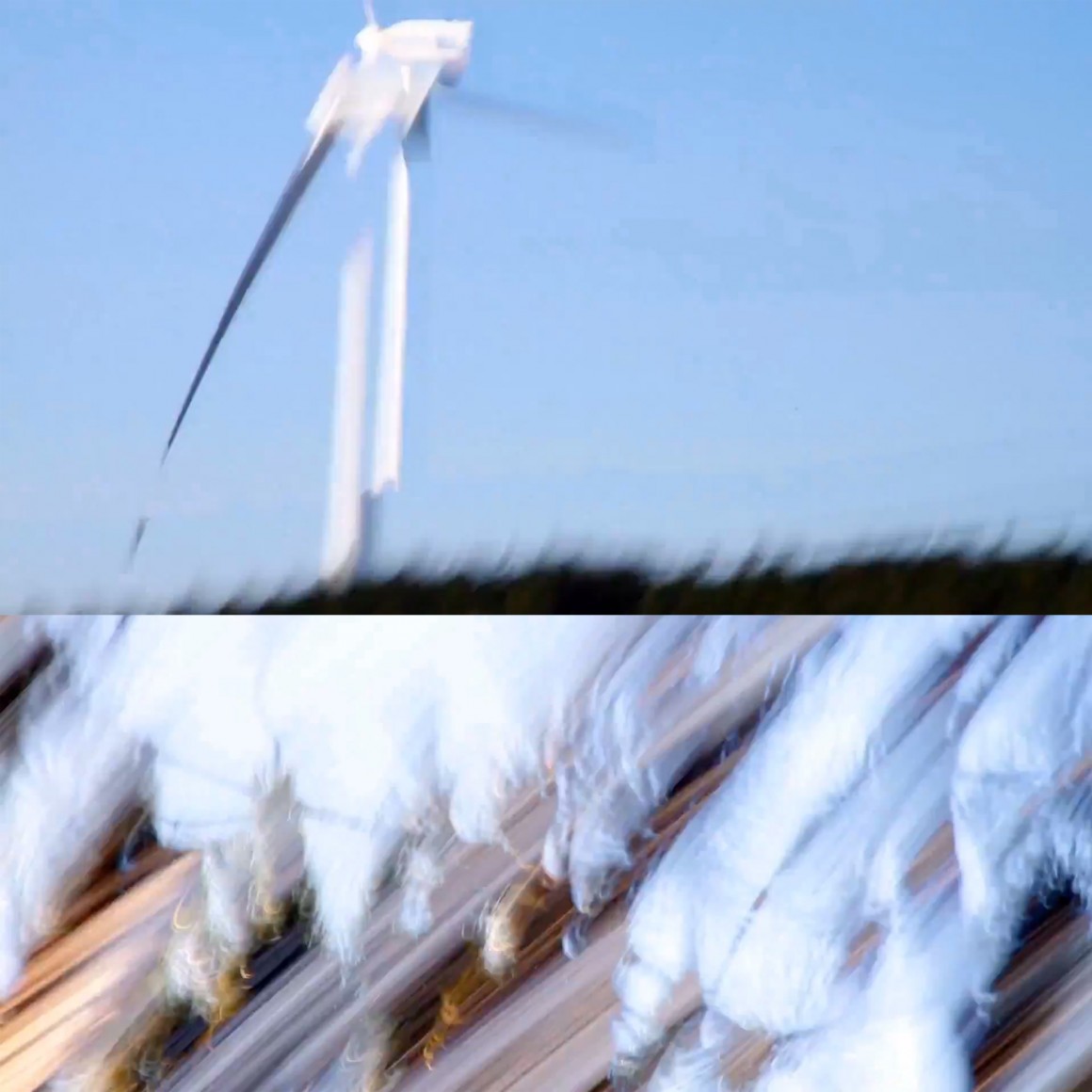 370 New World
Marcantonio Lunardi, 2014, Italy, 05:07
370 New World is a work on the new solitude created by the economic and social crisis which crossed the whole Europe in the
last ten years.The human isolation which is displayed to the spectator is, by now, part of the everyday life of many people.
The author thus introduces his creative work as a kind of mirror in which the spectator may recognise some details of his
or her own life. 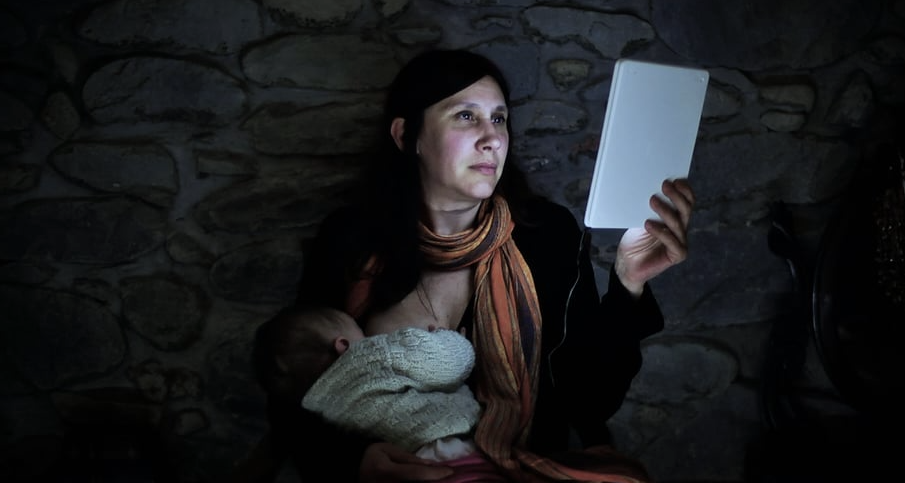 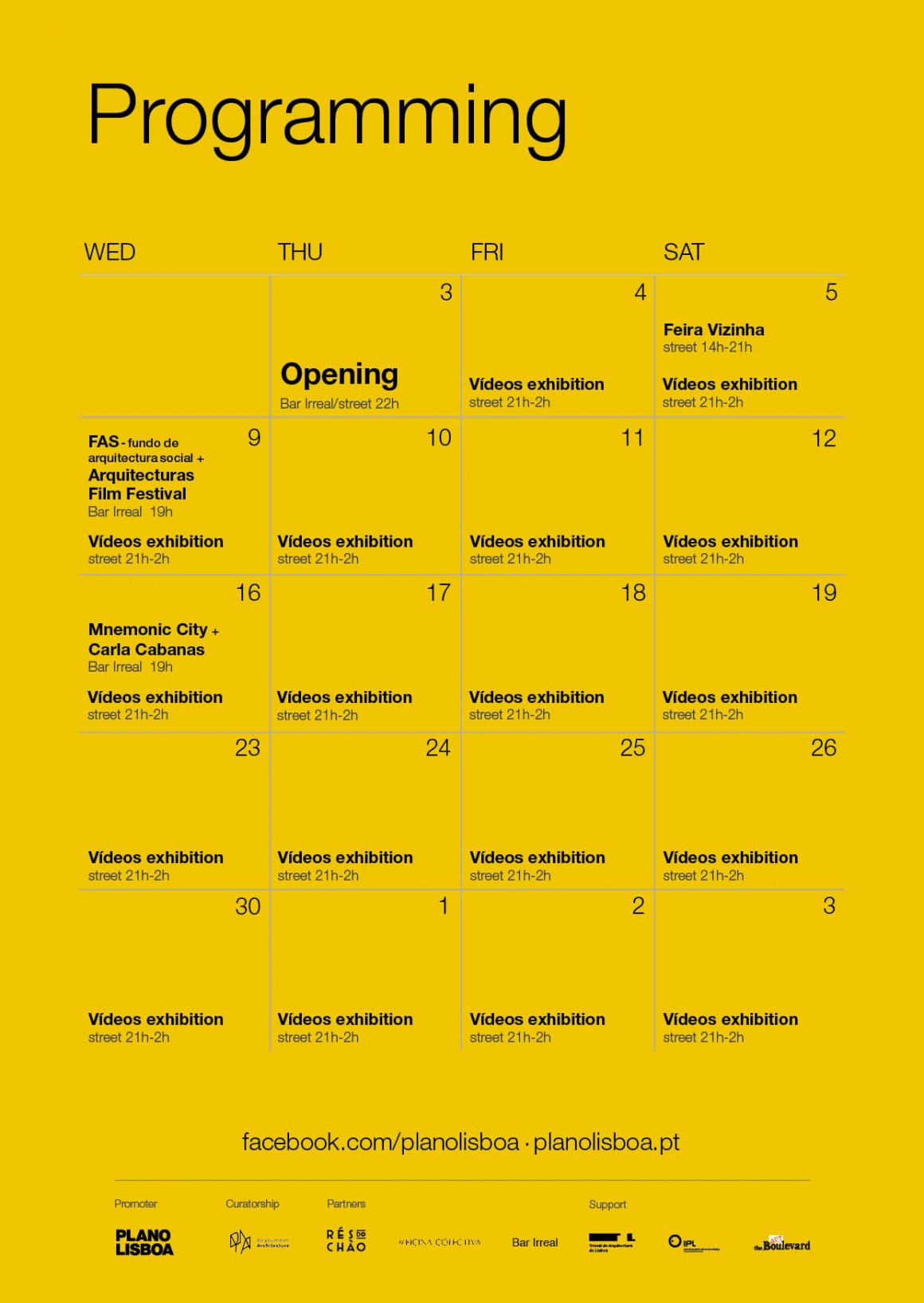 DYMA — © Do you mean architecture